MILT FISCHBEIN - METAL ARTS
Education
I have been hand fabricating jewellery and small metal sculpture for about 25 yrs. Most of my formal metalsmithing education is from courses and workshops taught by skilled goldsmiths and filigree artists from around the globe.
I received my Bachelors of Chemical Engineering at McGill University in 1979.
Listing of Workshops and Courses


Media and Publications
Teaching and Demonstrations 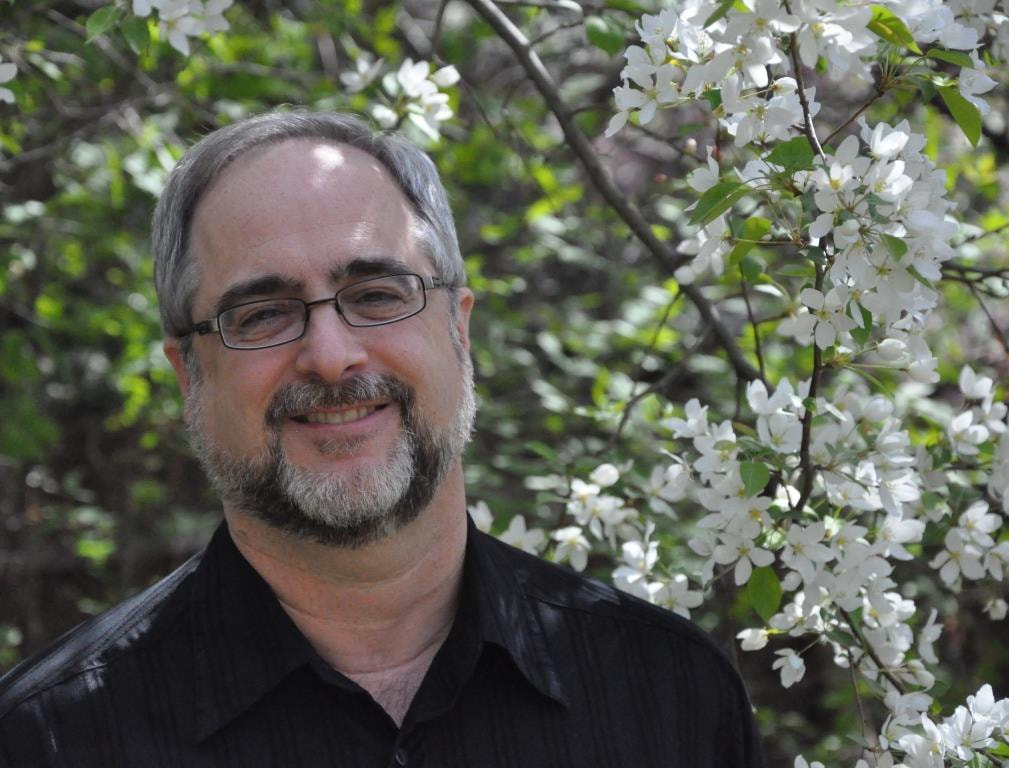 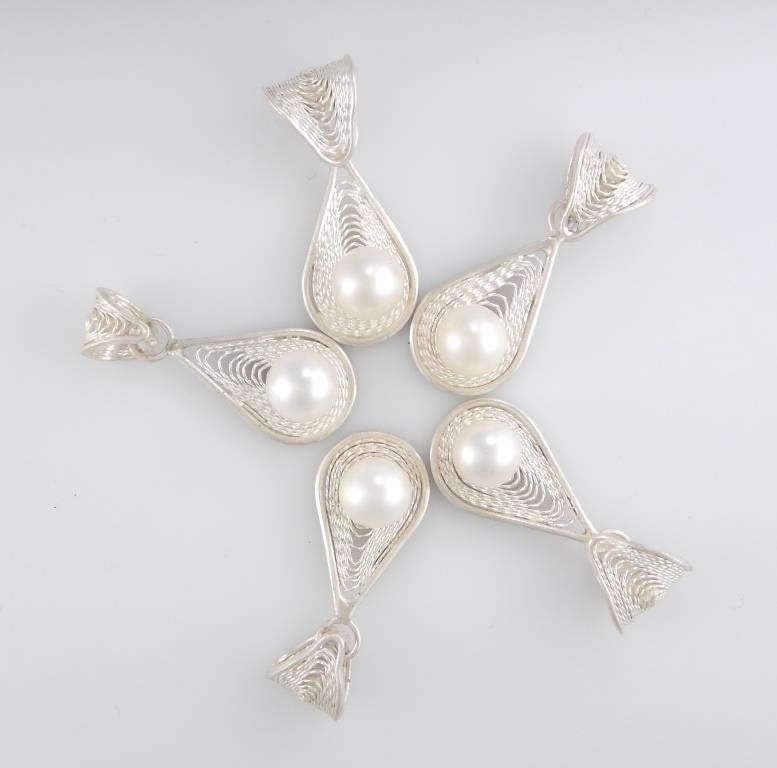 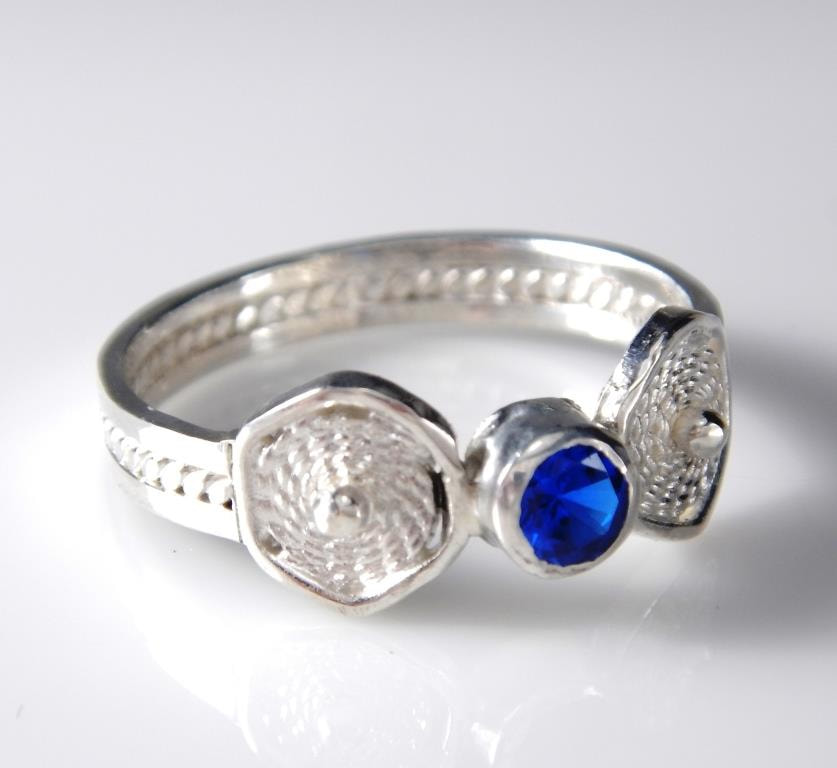